The Diary of an Elephant Orphan 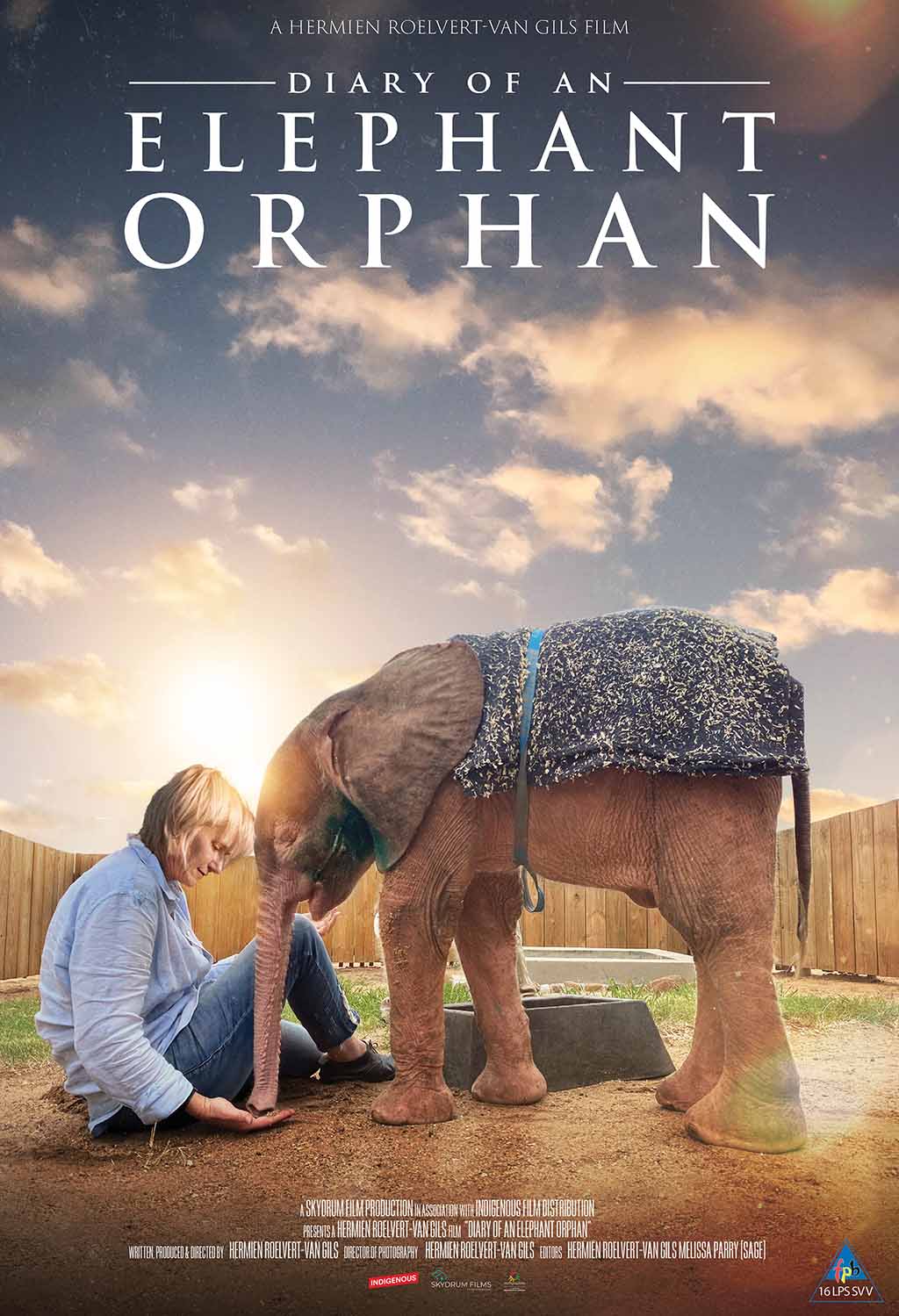 Over the past decade, Southern Africa has seen an increase in the number of orphaned and displaced elephant calves. The reasons are primarily increased poaching of elephants and other large game, together with human encroachment and destruction of traditional elephant habitat.  It is this that led to the creation of an orphanage for baby elephants that would also provide an adoptive family structure, so important, for physical and emotional well-being of orphaned elephants.

It is to this orphanage that baby Khanyisa – a 3-month-old, orphaned, albino elephant calf – is brought after being caught in a wire snare.  As Adine and her team fight to save the young calf’s life, the question remains: will Khanyisa be able to integrate into a new family and, by doing so, prove that the Jabulani-elephant herd can change the face of elephant rehabilitation in South Africa?

The Jabulani herd is unique in that it is mostly comprised of elephants that were also once orphans. This makes the herd more accepting of other orphans, offering a unique solution for orphaned baby elephants who seldom survive outside of an elephant family structure.