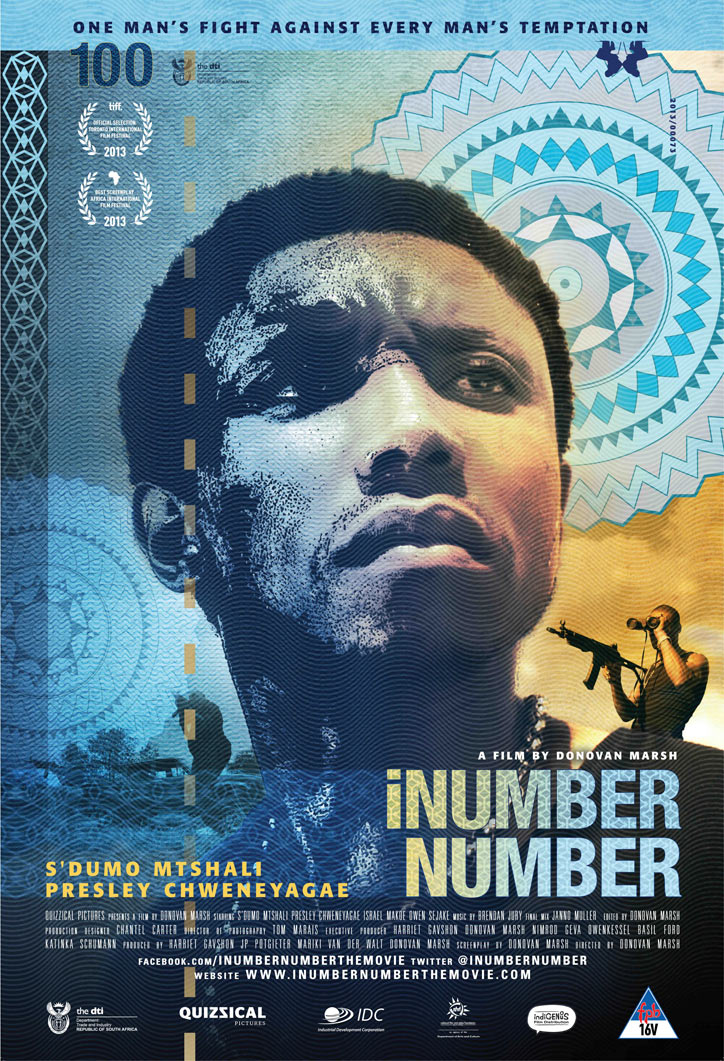 After 8 years on the force, undercover cop Chili Ngcobo (winner of the TV Talent show, ‘Class Act’, S’dumo Mtshali), and his partner, Sello ‘Shoes’ Moshoeshoe (lead actor of the Oscar Winning film ‘Tsotsi’, Presley Chweneyagae), have an impressive by-the-book arrest record. When they risk their lives busting the Radebe gang, a violent mob of supermarket thieves, they expect to receive the large reward on offer. When their corrupt superior withholds their reward on condition they ‘lose’ some crucial evidence on another key case they are working on, Chili is seriously tempted. His partner tries to talk him out of it, but Chili is not convinced. For eight years they have been putting criminals away, they work overtime, weekends, no questions asked. They have never taken a bribe or tampered with evidence, and for what? Chili can’t pay his bills and Shoes is struggling to raise a family. It’s only when Shoes threatens to end the partnership does he have second thoughts.
When Chili infiltrates a cash-in-transit heist gang he sees an opportunity to participate in a once off score. If he joins them his share will be 400k. He gets his partner to assist him by threatening to end his career as a policeman if they don’t do this.

When one of the gang recognizes Chili as a cop, Chili sends Shoes to arrest him and remove him from the equation. But Shoes is captured and dragged in front of the gang as proof that Chili is a policeman.

Chili manages to convince the gang boss that he isn’t a cop but struggles to save the life of his partner. Torn between participating in the score and saving Shoes, Chili attempts to do both. When it becomes clear that innocent guards are going to be killed during the heist, Chili must decide if he is going to let the heist go down or not.

In a desperate attempt to save the guards he blows his cover and despite every effort, the guards are killed. The heist is successful and Chili is left for dead at the scene. Chili survives but there is nothing he can do to save his partner who is tied up back at the warehouse which the gangsters are speeding back to, to divide the cash. Chili must dig deep and find his heroic side in order to save Shoes and return the money to its rightful owners.