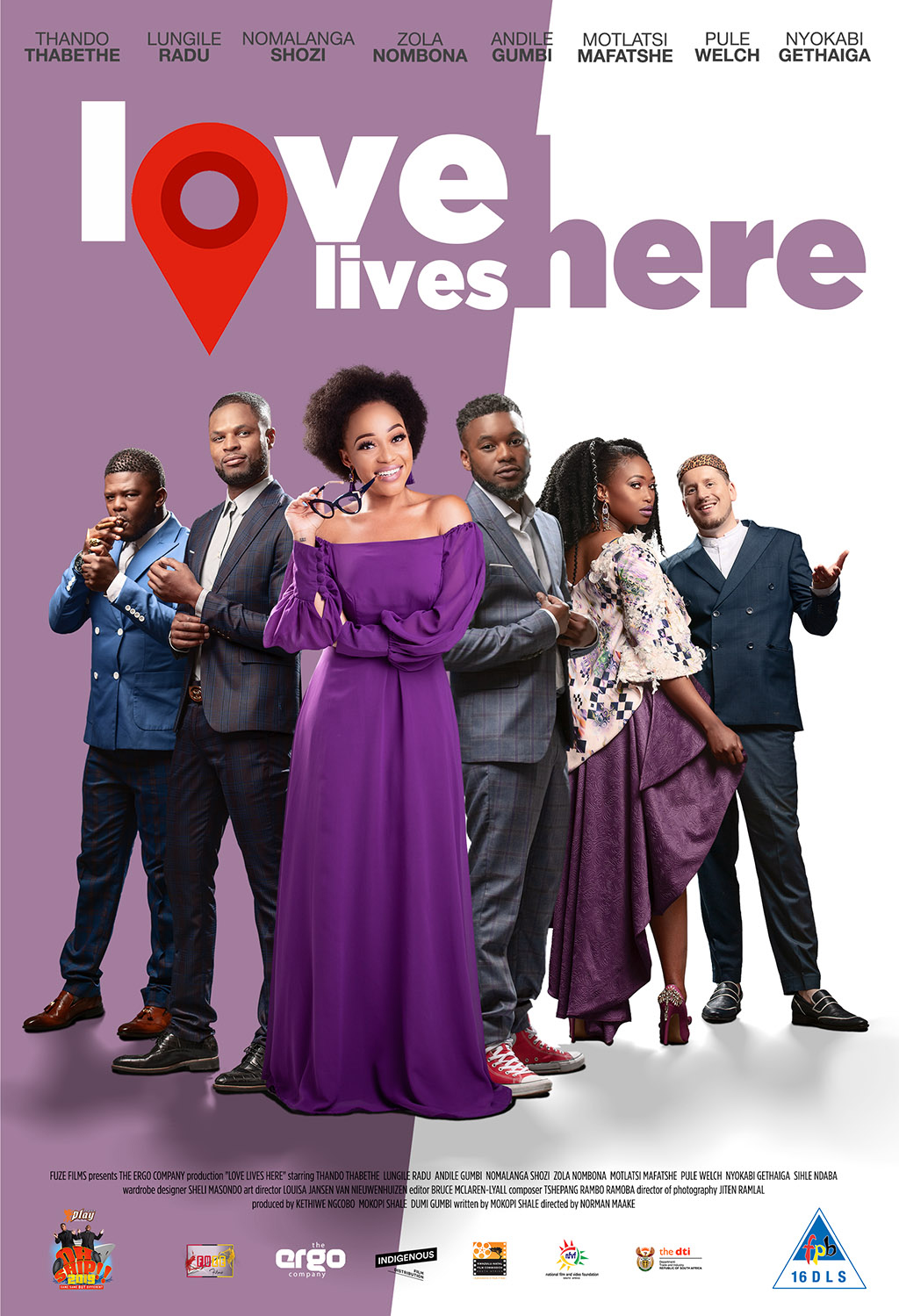 Zinhle Malinga is a hard working modern woman with strong traditional values who knows what she deserves, and believes she knows what kind of man she needs to be happy. She is not willing to play games and waste time, she is ready to take the next step in her life and get married. The story starts and she meets Nkosinathi Shange, a true blue player, who has been burned in love. The chemistry they feel for each other is too hard to ignore. They decide to give their relationship a chance. Because they have both been burned in love, they are hesitant to truly commit, and be too open about who they are. Zinhle is so real, and so unpretentious that he decides to give her one last test- he takes her to where he lives, his mother’s backroom.

When Zinhle discovers that he has taken her to his mother’s house, she is overjoyed – because if he is introducing her to his mother, it means that he is serious, and a proposal will soon be on the way. Nathi is overjoyed that Zinhle loves his mother Barbs, and that Barbs loves her, and he begins to think that she may be a keeper.

Only two problems – Zinhle wants marriage, and Nathi has no intention of ever getting married. Two – Nathi has a child, and Zinhle has always sworn that she will never be a stepmother.  Worse Nathi has unfinished business with Lilitha who broke his heart and turned him down cruelly when he proposed to her. But, as a result of his sudden fame and success Lilitha comes back in the picture and uses his son, and her feminine wiles to turn Nathi’s head. This is untenable for Zinhle.