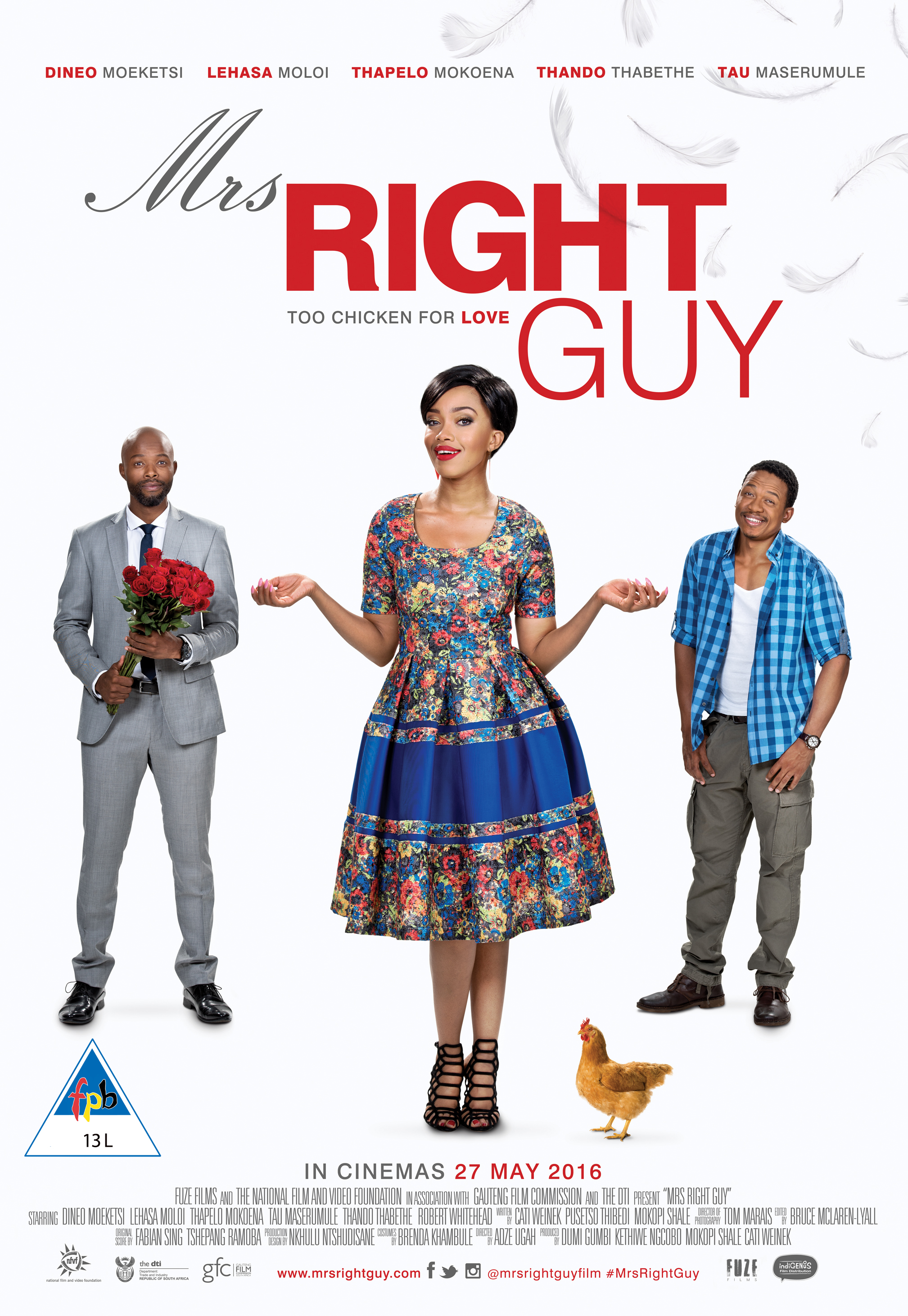 Gugu Hlatshwayo has grown up with the curse of being the ‘It Girl’, the most beautiful and wanted by everyone. She is the kind of woman who walks out of her yard and is beset by guys asking her out, and trying to ‘mack’ or flirt with her. Being raised by Gog’ Agnes has saved her – by warning her off boys and their slick ways, and so Gugu eluded all of them. That is, until she met Sipho Motshegwa, who showed her that her grandmother was right to warn her, when he wooed her, won her, married her, bonked her, and left her broke, without money on an island paradise.

Now chaste, in debt, embittered, and angry towards all men with only a focus on career success, Gugu is once again at the crossroads when fate introduces her to two eligible young men – Dumile and Joe: One a sure-­‐fire way to heartbreak, and the other a guaranteed ticket to true love and happiness. But how will she know who is the one?

Like most women, Gugu is blinded by the charm, wealth, and power of Dumile and doesn’t see Joe for who he is: a kind, hardworking and grounded man who is just as comfortable on a chicken farm, as he is in Soweto or a glitzy corporate office.

Gugu is shattered when Dumile reveals that he is a wolf in sheep’s clothing and she realises that Joe was Mr Right all along….but will he have her in his life after how she treated him? Gugu goes in pursuit of the answer….