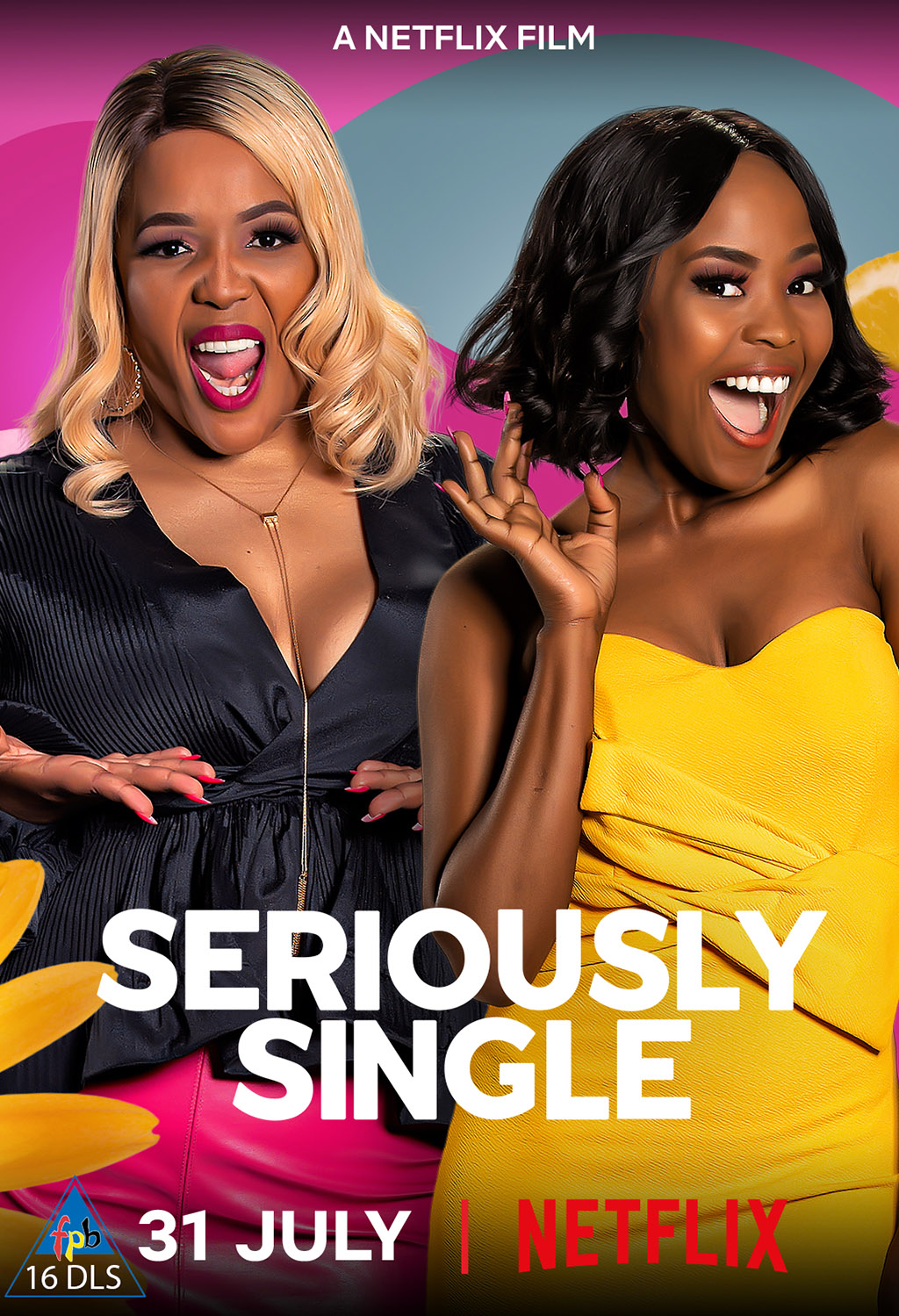 Dineo is the definition of serial monogamist. She dates to fall in love; she falls in love to get married. But she never gets married. She always ends up being dumped. When she meets Lunga Sibiya, he seems to be the man she’s waited her whole life for, a man who shares her values when it comes to love and relationships. Or so she thinks… Until she accidentally finds out that the man she was busy planning her forever with, had been planning his forever with someone else. After a messy breakup with Lunga, her commitment-phobic bestie, Noni, helps Dineo face what she dreads most: life as a single woman.

Forced to move out of Lunga’s apartment, Dineo seeks refuge with Noni. But letting go of another failed relationship is hard for Dineo. Now at her lowest point, Noni encourages Dineo to enjoy the spoils of singledom. Have fun. Meet new people. Become her own person. It’s an intimidating notion for Dineo. She hasn’t been single in years. But Noni is happy to be her guide. Together, they take the city night life by storm.

But love is a difficult thing to avoid: Noni unexpectedly finds herself falling for an unlikely man and Dineo struggles to sidestep the traps of her romantic flaws. This is further complicated when Lunga realises the mistake he’s made and declares his undying love to Dineo, wanting her back. Is Dineo strong enough to honour the new version of herself or will her fear of loneliness have her running back into Lunga’s arms?