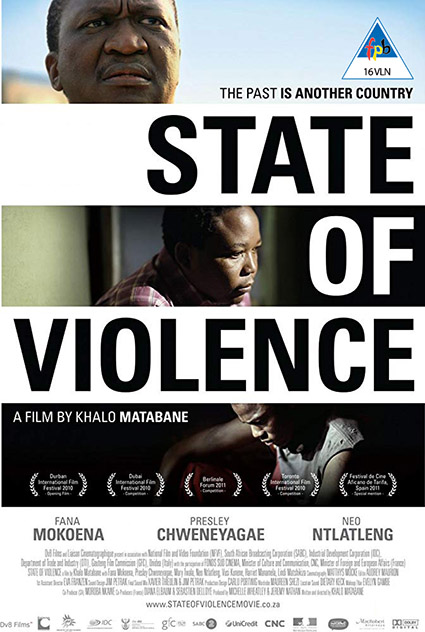 The film tells a story of a man who has gained the world but lost his soul. A man who, like the biblical figure Saul, is struck by lightning and his journey changes. He was blind and deaf, and slowly, as he goes on the journey, he begins to see and hear.

Bobedi, our protagonist, has lived in denial and refuses to acknowledge his past. So far it has worked for him. Memory and the past frighten him. OJ is a symbol of that memory, because by attacking Bobedi and killing his wife, he is a symbol that represents his past.