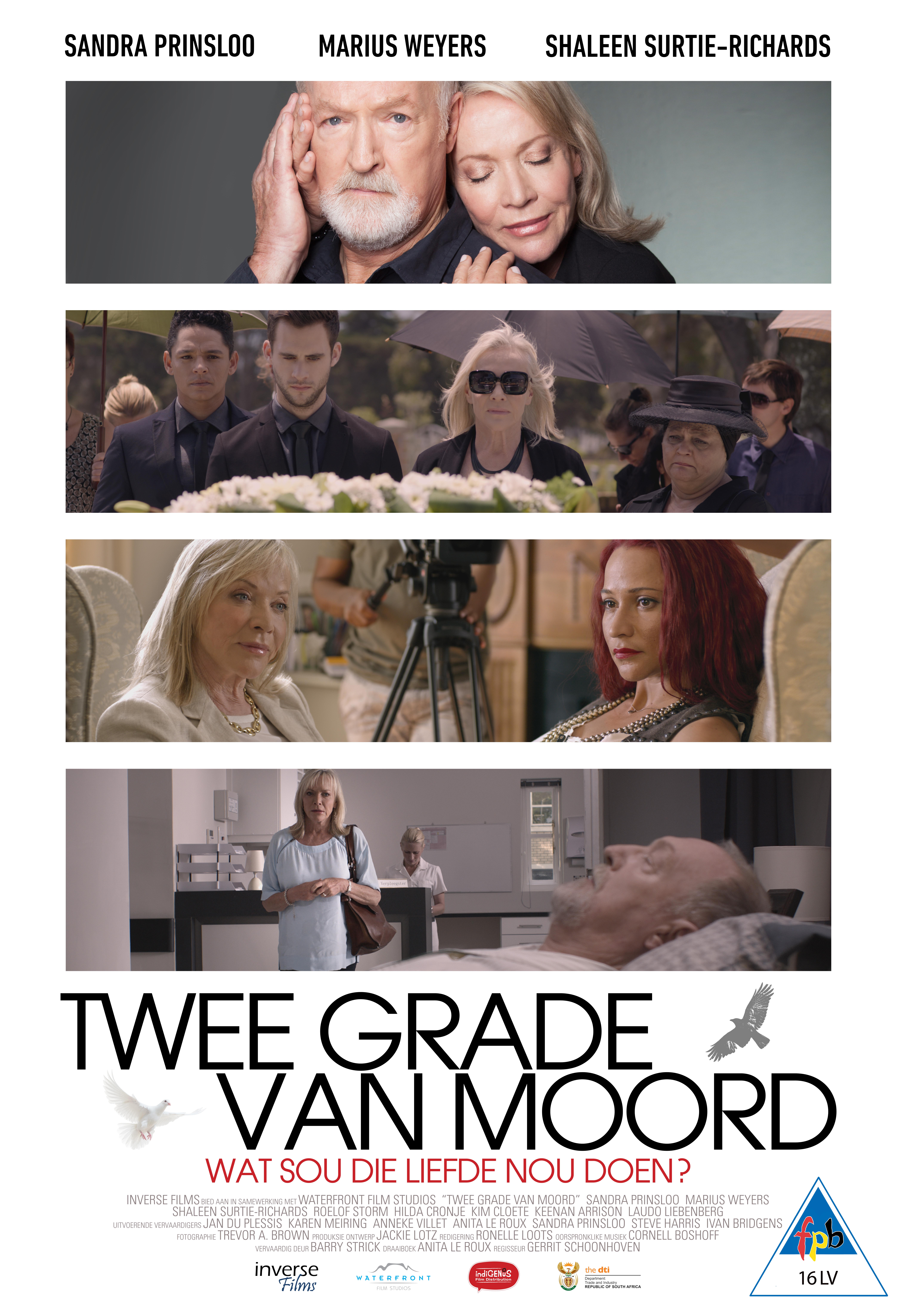 Aleksa Cloete (Sandra Prinsloo), a well-known Cape Town psychologist, has authored a bestseller entitled Love Doesn’t Hurt, but in spite of her long and happy marriage to a devoted husband (Ben, played by Marius Weyers), she has an entirely intellectual concept of love. Their only child (Christiaan, played by Roelof Storm) was forced, while growing up, to find much needed nurturing from his ‘second mother’, their faithful housekeeper (Fy Abrahams, played by Shaleen Surtie-Richards). As result, Christiaan tends to be openly antagonistic towards Aleksa at times.

Notwithstanding Aleksa’s personal shortcomings, a reality-style documentary is being made about her breakthrough therapeutic work with women who tend to confuse pain with love, and one of her patients, Tanya Basson (Hilda Cronje), has agreed to be the case study in the documentary. Tanya is currently in a relationship with a would-be gospel music star and a hypocrite who uses his ‘reborn’ status to excuse abusive behaviour towards her.

One Friday night, after Ben and Aleksa spend a happy evening together, Ben suddenly suffers a heart attack. He survives, but for Ben, the result is worse than death – he is permanently paralysed from the neck down.

Aleksa begins to scale down her responsibilities in order to care for Ben and is deaf to Ben’s plea that she goes on with her public life. She agrees with the documentary producer (Frankie Pietersen) that the situation with Ben may be used in the documentary in order to bring filming to a close sooner. The unexpected approval that Aleksa receives from Christiaan for her stance, convinces her even more that she is doing the right thing.

Then Tanya arrives at Aleksa’s home with the news that she has killed her boyfriend during a heated row. Tanya is charged with murder and she begins the arduous legal process.  Aleksa realises that she has misjudged the severity of Tanya’s emotional state. Meanwhile, Ben has reached a decision and needs help to end his life.

As the story unfolds, Aleksa is forced to question her integrity and confront her ability to make sacrifices for the people she cares about. Ultimately, she has to confront the question: “What would love do now?”

Sandra Prinsloo and Marius Weyers are both extremely accomplished and highly respected performers and are household names in South Africa.  They have appeared in only four films together, including the world-famous The Gods Must Be Crazy (1981), and last appeared in a film together in 1989, making Twee Grade van Moorda long overdue cinematic reunion for them and a marking a milestone in South Africa’s cinema history.